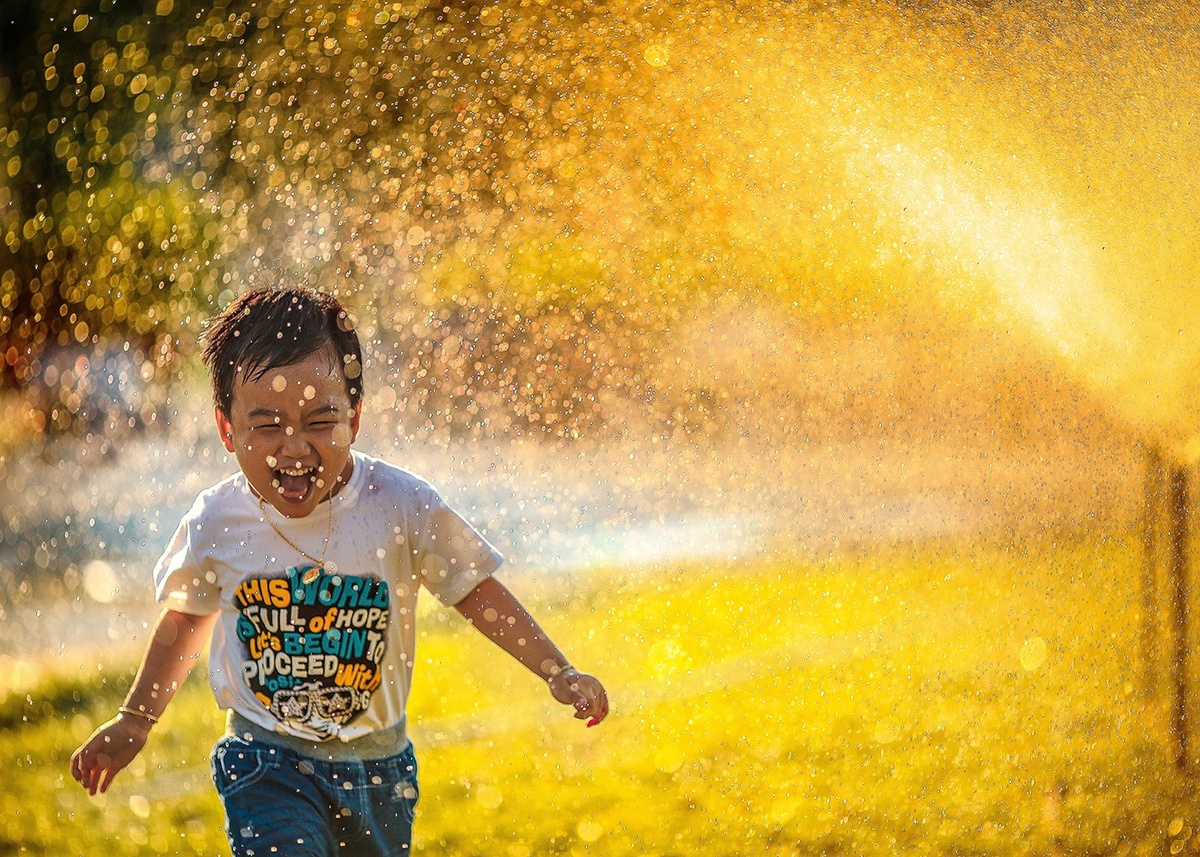 We invite you to join us in celebrating the contributions of Asian and Pacific Islander Americans to this great nation.

Recognized as a member of the Asian American Movement, Philip Vera Cruz was a Filipino American and founding member of the Agricultural Workers Organizing Committee (AWOC) and a vice president of the United Farm Workers (UFW).1

Vera Cruz was integral to the growth and spread of the UFW and its purpose, to fight against the poor labor conditions, treatment, pay and benefits of Filipino American and Mexican American farmworkers throughout California.1

Despite her success, Wong faced discrimination throughout her entire film career and expressed frustration with the portrayal of Chinese characters in film, which eventually culminated in her departure from the United States.2

Lee's dedication to his sport led to multiple Olympic gold medals and membership in the International Swimming Hall of Fame.3

Patsy Mink forged new ground at every step of her career. From her early life to becoming the first Japanese-American Congresswoman, Mink faced barriers every step of the way.4

Despite this, Patsy Mink pursued her goals. When Mink's applications to med school were all denied, she chose instead to become a lawyer. As a lawyer, Mink was denied work due to her interracial marriage, which led to her decision to start her own practice.4

As a Congresswoman, Mink fought for equality, education and childcare, seeking to create opportunity for every race and gender.4

Tan has spoken and lectured at a range of locations, from Oxford to the White House. Among her many achievements, Tan also participates in yearly fundraisers as a member of the Rock Bottom Remainders, raising over a million dollars for literacy programs.5

Some of Tan's work includes "The Joy Luck Club," "The Kitchen God's Wife," "The Hundred Secret Senses," "The Bonesetter's Daughter," "Saving Fish from Drowning" and "The Valley of Amazement (2013)".5 The success of her work has led to many film and stage adaptations that shine a light on challenges faced by Chinese American immigrants and their children.

A NASA astronaut and engineer, Kalpana Chawla was the first Indian American woman in space and a recipient of the Congressional Space Medal of Honor, the NASA Space Flight Medal and the NASA Distinguished Service Medal.6

With an M.S. and Ph.D. in aerospace engineering, Kalpana began working as a researcher for NASA in 1988 and later became the Vice President of Overset Methods Inc. In this position, her research and its efficient application would come to be documented and used in a variety of technical journals and papers.6

Known for his research in AIDS and HIV, Dr. Ho is attributed to many advancements in AIDS research. Recently, Dr. Ho has turned his attention towards COVID-19 treatment and vaccination research.7

May is Asian American and Pacific Islander Heritage Month. And though it is difficult to truly encompass and pay respect to the contributions and lives of the individuals on this list, we hope it inspires you to discover even more influential individuals.

This content is developed from sources believed to be providing accurate information, and provided by Twenty Over Ten. It may not be used for the purpose of avoiding any federal tax penalties. Please consult legal or tax professionals for specific information regarding your individual situation. The opinions expressed and material provided are for general information, and should not be considered a solicitation for the purchase or sale of any security.